What Is Visual Literacy? 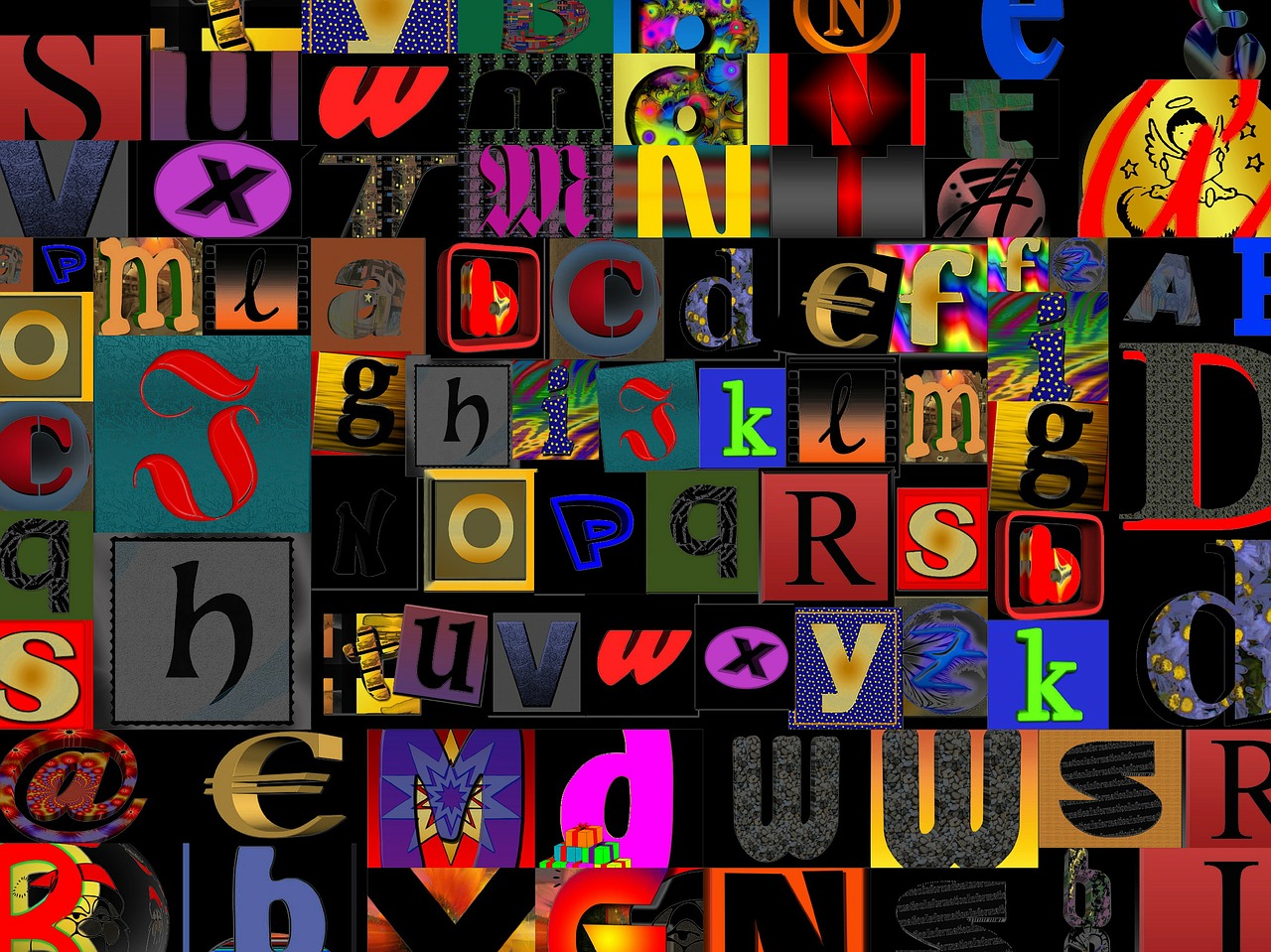 If you’re not familiar with the term visual literacy, you’re not alone. But as we continue to pummel through the 21st century, you’ll likely hear more about it. Especially in the context of academics.

In a nutshell, visual literacy is the ability to create meaning from images. It’s an important skill in that it teaches students to think about texts in multiple ways through different lenses.

An arts-integrated curriculum integrates visual literacy into classrooms to help students discuss a wide range of topics while expressing their own unique ideas. Such action improves their critical thinking skills AND writing proficiency.

What Does It Mean to Be Visually Literate?

In an effort to strengthen visual literacy in their students, there are certain goals on which arts-integration educators focus.

When a student is visually literate, they are able to efficiently and effectively find a needed image. From there, they can interpret, analyze, and evaluate images and their sources and use them effectively. They can also design and create images and visual media that have meaning.

Finally, they have an understanding of the legal, social, economic, and ethical issues surrounding the creation and/or use of visual media and images.

The Added Importance of Being Visually Literate

Visual literacy matters more today than ever before because of the Internet. According to one of the latest

stats, more than 50 billion photos have been uploaded to just Instagram alone.

Pictures are no longer a precious commodity once utilized to document memories or preserved as art. They are ubiquitous. As such, they have become their own sort of language. But it’s one that is universally understood. No one is without access.

And the darker reality is that with all of the fake news and deep fake videos on social media – particularly in the past two years – it’s crucial that students learn how to evaluate images in the classroom.

Examples of Exercises in Visual Literacy

The written/spoken word is still the ultimate form of communication. It likely always will be. But visual communication is no longer predominantly for the sake of mere entertainment. In fact, it serves education in ways the written word cannot.

Some of the ways educators are promoting visual literacy in the classroom are as follows:

1. Teach the Concept of Idea-Pictures

Arts-integration teachers help students see everyday items in a different light. For example, rather than seeing a comic book as just words and pictures, they may encourage the student to view it more as poetry and graphic design.

The visuals in most comics have a spare quality that gives them more of a design aesthetic. And the same can be said for the words, which tend to also be spare and evocative of meaning. They are essentially idea-pictures. When put together, it’s a tool for comprehending how the student is affected by the material he/she/they process/es.

The O stands for overview, which is a general statement about the image.

The P is for parts and asks the students to infer and discuss what they contribute.

The T applies to the title or text included with the image and how it contributes to the meaning.

The I stands for interrelationships and how elements of the image work together to convey meaning or mood. 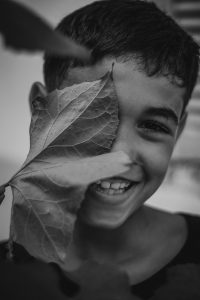 Presenting photos with no text attached is another method to give students practice in analyzing detail, mood, and tone. Without knowing for certain, they’re asked to explain what’s happening in the photo and provide supporting evidence for why they think this.

From there, they’re asked to look even deeper and analyze details of the image to see how they all connect to create the larger picture; how they come together to connect as a whole. Through these questions, students develop the skills to identify main ideas and understand themes.

When you get right down to it, we are all visual learners. So for students who are convinced that they are verbal learners because they’ve been told as much, arts educators are quick to point out that this is a fallacy from some antiquated Learning Styles Theory.

According to research out of Georgetown University Medical Center’s Department of Neuroscience, we actually learn to read by adding words to our visual dictionary and not our literal dictionary”.

It turns out that just as the brain has a fusiform face area that recognizes faces, there is also a visual word form area (VWFA) in the left side of the visual cortex – roughly behind the left ear. It recognizes whole words just as it does faces; all at once rather than breaking them up phonetically.

So visual literacy is available to us all.

Would Your Child Thrive In an Arts Academy Setting?

By attending an arts academy middle school or high school, your child will learn to observe, read, and decipher a myriad of images, while increasing their visual literacy skills and critical thinking skills.

As it becomes increasingly important to understand the role that images play in communication, these skill sets are critical. So contact us to request a tour of our school.

And help your child become a responsible citizen as they venture toward adulthood.